Healthy Longevity for You & Yours 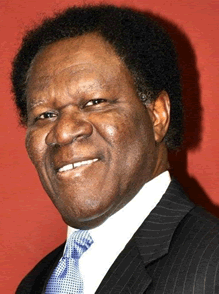 In 2012, the state of Illinois approved the American School of Symptometry as a not-for-profit educational institution and, in 2013, the federal government of the United States granted the school a not-for-profit 501(C)3 status.

Healthy Longevity for You & Yours

Join today and get a head start to a new exciting career and life of health!